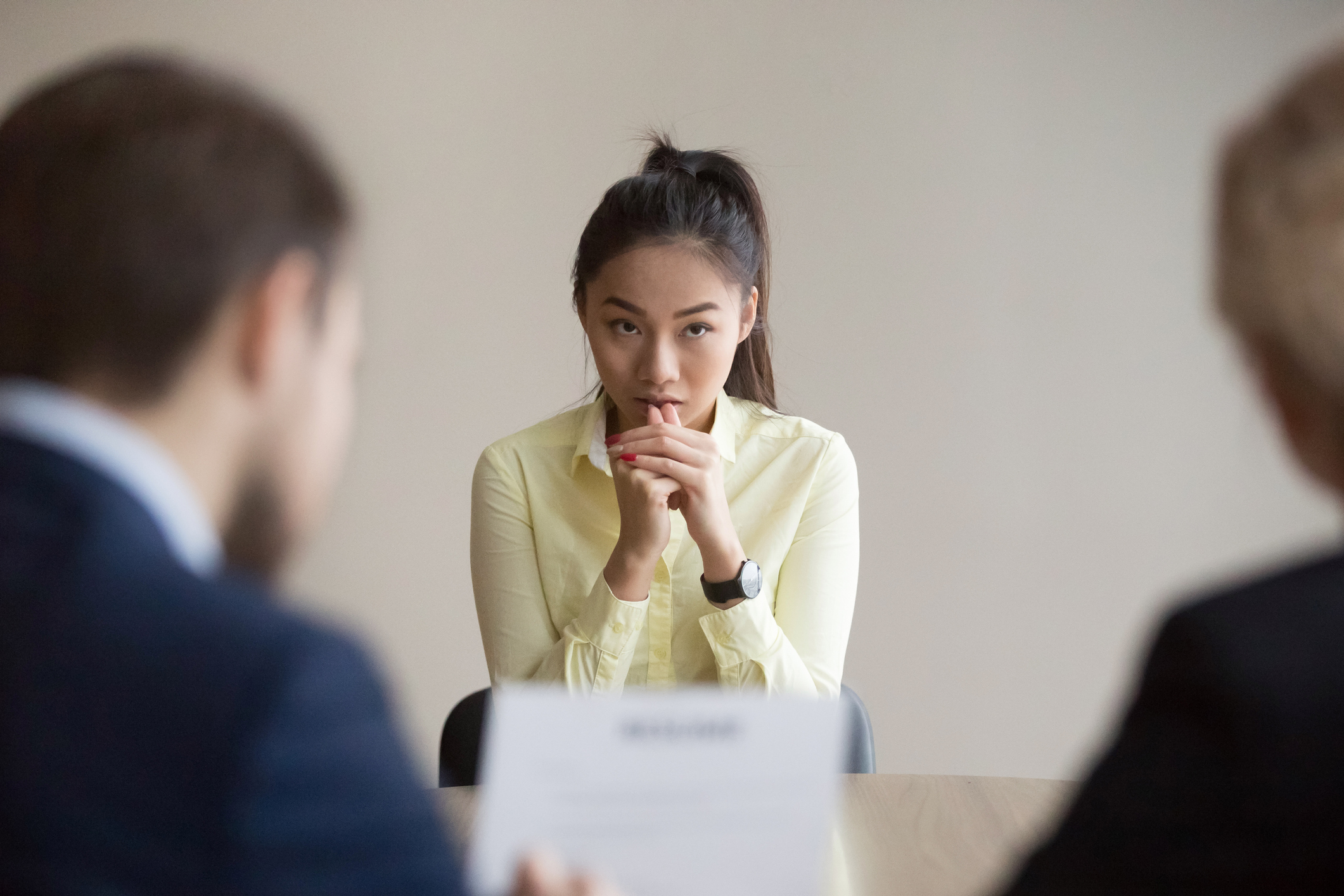 18 May Enough Is Enough

One of the most disturbing ripples of the COVID-19 pandemic has been a surge in unprovoked violence against Asian Americans on streets across the country, an epidemic of violence that shows no signs of abating.

A recent survey tracking stereotypes and attitudes toward Asian Americans found that more than two years after onset of the pandemic, more Americans are at least partially Asian Americans for the rise of COVID-19 than in previous years. According to the Social Tracking of Asian Americans in the U.S. (STAATUS) Index, these attitudes have been accompanies by an alarming surge in attacks against Asian Americans: up nearly 340% in the past year.

We see the clear consequences when fears of “the other” are exploited and a blind eye is turned to racism, bigotry, and discrimination.

In the face of this grim uptick in violence, many of us are left to ask – what can be done to protect our Asian American neighbors, friends, and co-workers?

Violence doesn’t emerge in a vacuum. It’s the natural end result when discrimination is allowed to go unchecked. Changing hearts and minds is a long-time generational challenge, and there will be many who are too far gone down the path of prejudice to come back.

But there are steps each of us can take in our workplaces to build inclusive environments, promote reconciliation, and advance equity. For those of us in senior corporate leadership roles, we have an especially urgent responsibility to take urgent action and speak out.

I lead BiasSync, which helps organizations across sectors to more effectively assess and manage unconscious bias in the work environment in order to create more fair, inclusive, and high-performing teams. Our experts have found that organizations that track low on metrics of gender and racial diversity tend to see lower morale, profitability, and innovation. Therefore, clearly speaking out against discrimination isn’t only the right thing to do, it’s the smart and strategic thing to do for the bottom line.  We know firsthand that it’s no small measure to stamp out bias and prejudice, especially when most of us are pre-conditioned to resist the idea that we may have work to do ourselves to combat our internal compulsions toward bias.

Some steps to consider taking today to support your Asian American employees and promote greater inclusivity in the workplace.

Recognize that positive bias can lead to harmful behaviors as well. According to the STAATUS Index, many still see Asian Americans in “model minority” terms, viewing them as intelligent, smart, and hard-working. What could be wrong with that? While positive bias might sound well-intentioned, it only serves to further the perception that Asian Americans are the “other” and further underscores their perception as perpetual foreigners. Resist stereotyping Asian Americans into any category simply based on their ethnicity rather than their individual character, personality, and unique characteristics.

Take a hard look at your recruiting, hiring, and development policies. Make sure that you’re walking the walk by ensuring that Asian Americans have equal access to opportunities, including extending outreach to Asian Americans and other ethnic minorities throughout your recruiting process. Make sure that all candidates are asked the same set of questions with a consistent criteria applied to evaluating candidates rather than murkier notions of “cultural fit” that can often weigh against people of color.

Use technology to level the playing field. Leverage HR software and automation tools – as well as emerging tools like BiasSync’s offerings – to ensure that applicants are screened objectively rather than falling victim to bias, intentional or not.

Set and strictly enforce zero tolerance policies against racism. Making DE&I a priority must not only include sponsoring events and discussions to demystify the Asian American experience; it must also include adding teeth to your HR policies and enforcing the principles behind the policies. Far too many Asian Americans and other ethnic minorities routinely report experiencing racism at work. Make sure that you have circulated and clearly communicated a policy of zero tolerance for such conduct in your workplace, including casual racism “jokes”, and behavior around the watercooler that has too often gotten a pass in past decades.

Our offices aren’t refuges from the world around us. But we can take meaningful steps forward at work to model inclusivity and stamp out discrimination from gestating into violence. What steps have you taken in your workplace?

Sorry, the comment form is closed at this time.